Weather in India in October - India Someday Travels
4.8 rating based on 1,234 ratings

While the pandemic of Coronavirus has been like an unending tunnel of darkness, Team India Someday continues to remain positive. We will get through this together and emerge stronger! Read More
Home » Weather in India in October

Weather in India in October

September is when the monsoon comes to an end but the weather in India in October is like a mixed bag of emotions. October acts like the transitioning month, where you may occasionally experience rain and it can get hot as well. Don’t you worry though as winter slowly kicks in towards the end of the month? As the weather undergoes a change so does the tourist season. Due to the start of the tourist season, you will find that the cost of accommodation also rises. Based on the weather you can make a sound choice of places to visit in India in October.

While the retreating monsoon hits Kerala, it starts to snow in Ladakh and Uttarkhand in North India. While it can get hot in Central India and Rajasthan, the cold takes over in the hill stations up North. A tour all over India will require some extensive packing as a result. Confused? Read through our article on the weather in India in October and get inspired by discovering the best places to visit in India in October.

Wondering when is the best time to visit India? 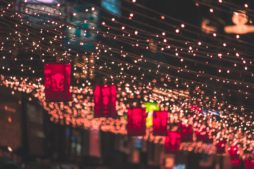 October experiences a few showers and is a good time to travel across India.

weather in North India in October

Rajasthan can be very hot in the afternoon, up to 35°C (95°F) and higher. Rain in Central India in October is very rare, so you can expect a rain-free holiday. The temperature drops in the night, so pack a sweater and socks for dinners outside or an overnight-camel-safari. Find some popular travel routes for Rajasthan.

Before planning do look up the dates for Diwali, arguably the biggest and most festive season in India celebrated either in October or November based on the Hindu calendar. 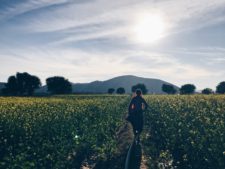 Rajasthan can be very hot in the day with rare chances of rainfall but temperatures tend to drop at night.

weather in the mountains in October

October is the perfect time to hit the mountains up North and Northeast. But don’t go too far in the high altitude regions in Uttarakhand, Himachal Pradesh and in Ladakh (Jammu, Kashmir) get very cold. You might even face snow and if so, many roads and villages will be cut off due to the weather conditions.

However, you can visit Rishikesh, Shimla, Manali, Dharamsala and the surroundings without issues and even enjoy great hikes and clear views. Pack some warm clothes too as it can get cold at night! Read more about adventure travel routes in the Himalayas here. 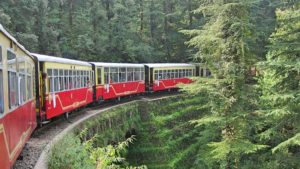 A trip to the hill stations up North like Shimla, Manali, in October would be a good idea. You can enjoy hikes and clear views.

weather in South India in October

Kerala receives a little rain in October as the retreating monsoon from the Northeast (the second monsoon hitting India every year) arrives. Showers are not as heavy as those in June or July. The rain can come with heavy downpours, never lasting too long. It is a good time to visit the beaches but they will be low key as things are opening up, so expect fewer restaurants open but longer stretches of beach to yourself! The landscapes are lush green and lakes, rivers and waterfalls are swollen with water. It can get quite warm in the lowlands and cool in the mountains with temperatures varying from 16° to 30°C (86°F). We’d recommend preparing for every weather change possible: from drizzle to storm, from cloudy to sunny, from hot to cold. See four popular routes for Kerala.

Karnataka’s climate is almost the same as Kerala’s but there is less rainfall. It is also a very viable route for backpackers.

Tamil Nadu’s official monsoon starts mid-October and lasts until mid-December and during this time the region gets really wet. It’s better to avoid the East Coast like Pondicherry, Mahabalipuram and Chennai in October.

In Goa business slowly picks up by mid-October with many resorts and restaurants reopening for the new season. South Goa is still slow and won’t be very hospitable until November. However, the beaches of North Goa are warm and welcoming. It can be hot and it might get stormy on some days but that should be a rare occasion. 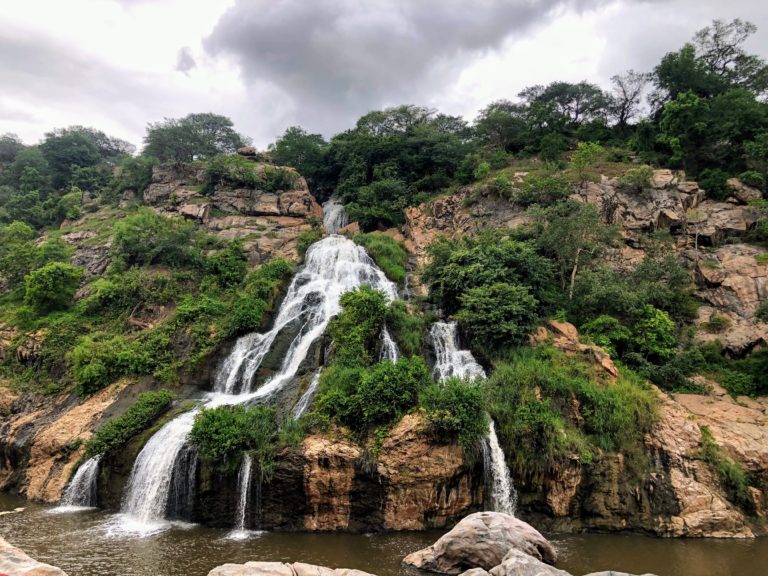 Karnataka receives a good amount of rainfall but it is still less compared to Kerala.

The weather in India in October is generally warm and mostly dry in many places. However, it remains unpredictable, so it is best to come prepared for a variety of conditions. We’d recommend the mountains up North and Northeast. Cities such as Rajasthan and Mumbai are likely to reach mid 30°C at this time of year. Further, there are some fabulous festivals happening, like Diwali and the Camel Festival in Pushkar. 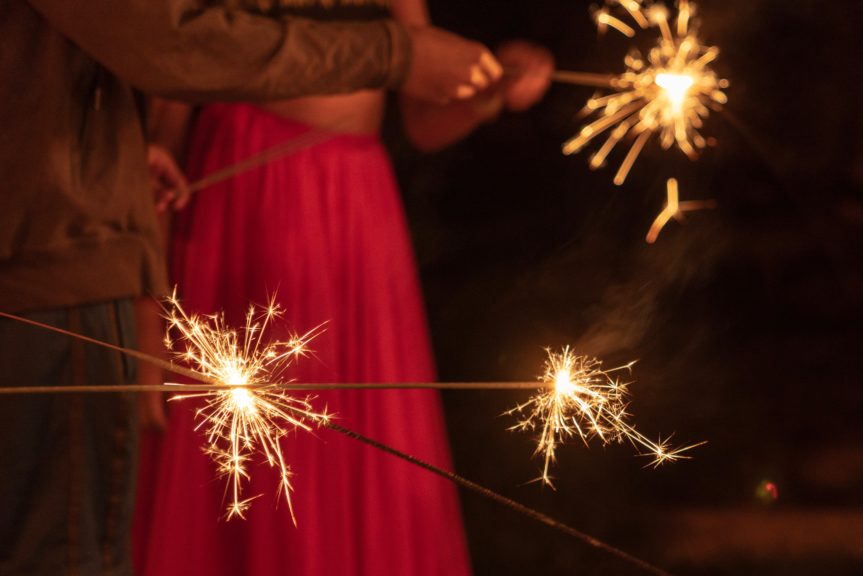 The festival of Diwali is usually celebrated in the month of October or early November.

For more detailed information about the best places to visit in October, or for any help planning your perfect trip to India, feel free to Contact Us! 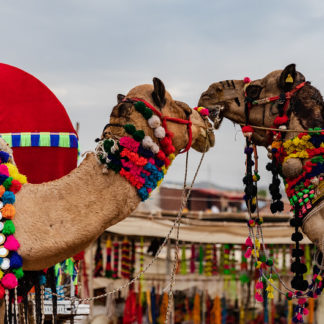 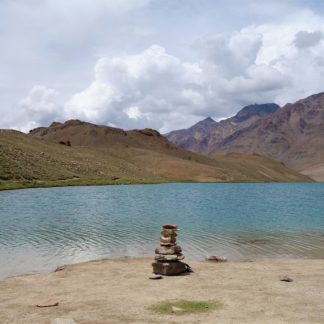 Weather in India in November 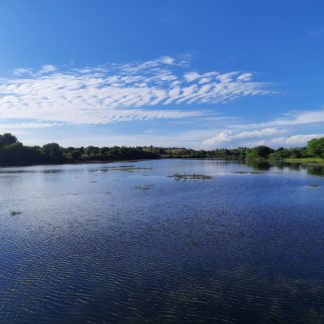 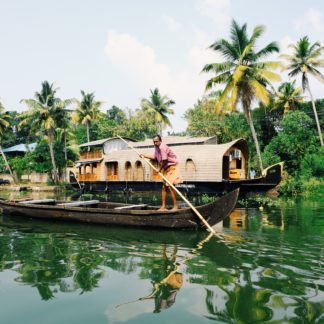 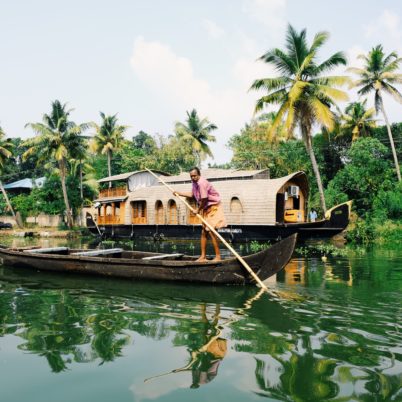 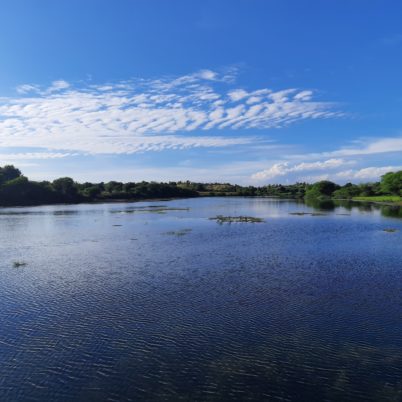 This article will give you some insight into the weather in India in S..... 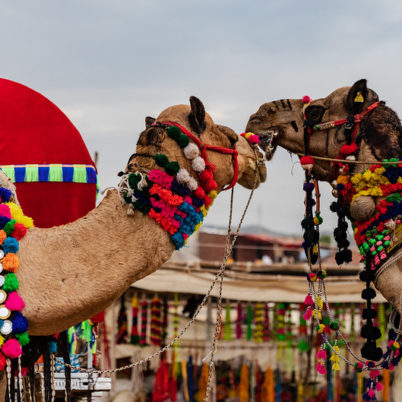 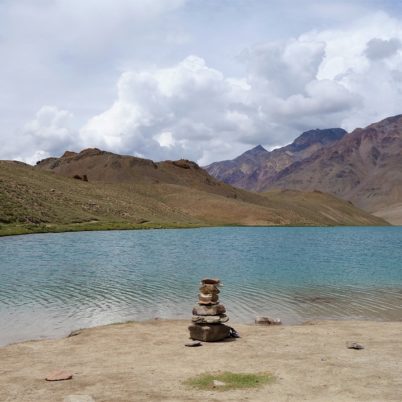 Weather in India in November

The weather in India in November is fantastic, which draws many touris.....