Calcutta Street Food to plan your around - India Someday Travels
4.8 rating based on 1,234 ratings

Nov 15th onwards, India will be open to International Travellers Read More
Home » Street food in Calcutta to plan your life around

Street food in Calcutta to plan your life around

Street food in Calcutta/Kolkata fits itself in neatly with the city’s revolutionary heritage. In a state once ruled by the ‘Babu lok’– the bureaucratic classes. A college student arriving home saying they had already eaten became a form of rebellion. And in response to this new generation seeking to carve it’s a niche on the streets.

Now, they had to give them an excuse to loiter and dissent. Accordingly, the parallel Chinese and Bengali cuisines in the city developed a line of lip-smacking dishes iconic to the age. In this article, we’ll stick to the dishes that are bound geographically with the city. And these cannot be found anywhere else the world over. As the availability and range go beyond what this post can express. 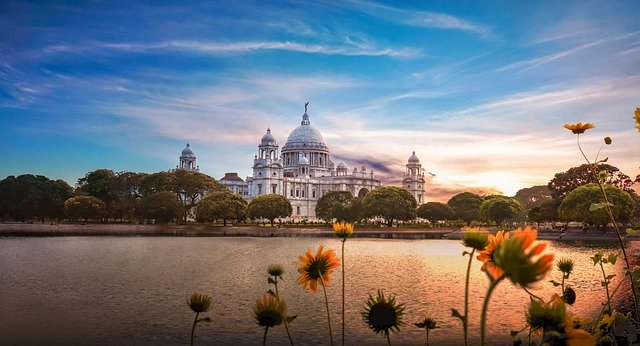 The Victoria Memorial in Calcutta

Yes, technically this is available everywhere. But the Bengali version of the Western Pani Puri or the Northern Golguppa is unique in its perfection. Eaten whole, Crisp, airy deep-fried dough cases are cracked open, stuffed with spiced mashed potatoes, dipped into tetul-jol (tamarind water). But before that, it’s being dunked generously into the icy-cold, spicy-hot paani (water). It also comes in a dahi (yoghurt) variety. This is where the paani is replaced with thin sweetened yoghurt. 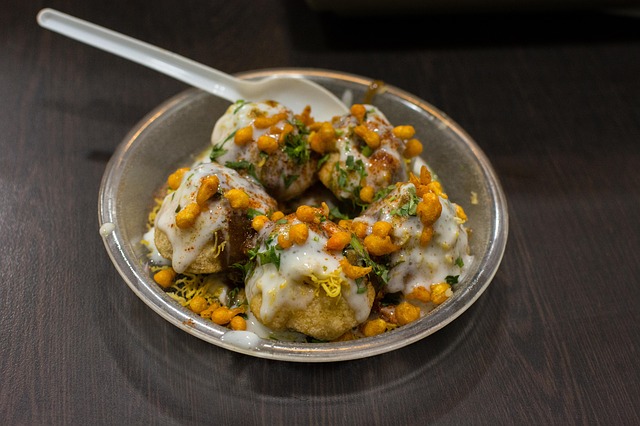 The Kathi roll is all about that filling, a boon for the meat lovers who thought they’d have to go green for this trip. Chicken rolls, mutton rolls, egg rolls, even egg-mutton combination rolls, they’re enough for a full meal. A paratha (flatbread) is stuffed with the meat, vegetable or kebab of your choice, sometimes with a veneer of a beaten egg after being fried on both sides. Then, dripped with an array of sauces and sprinkled with chaat masala and topped off with onions. The paratha is then rolled around the filling and held together with buttered paper or foil for your convenience. 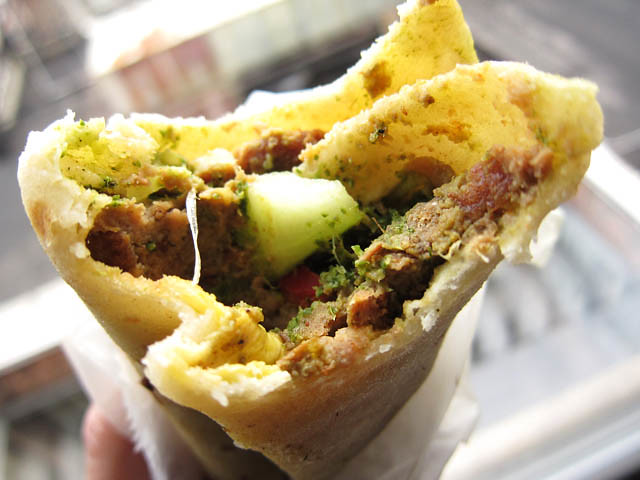 Like a Frankie or a wrap (Photo Credit – Jason Lam)

This is a good option for health enthusiasts, served by travelling salesmen in a paper bag. Puffed rice is mixed together with boiled potato chunks and diced onions among many other ingredients. It is then flavoured with spicy and sweet chutneys and maybe some sev or crushed puchka puris. 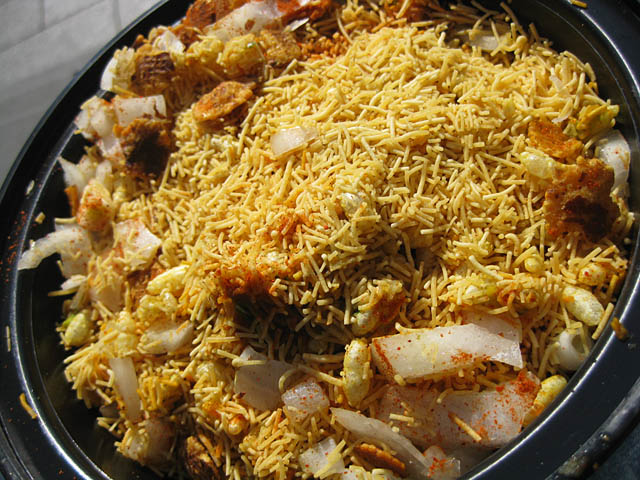 Ghugni is essentially a thick lentil soup made from the black matar daal, a winter favourite. It’s rumoured to be the best around Gariahat. It is served hot with a salad topping of chopped onions and coriander. 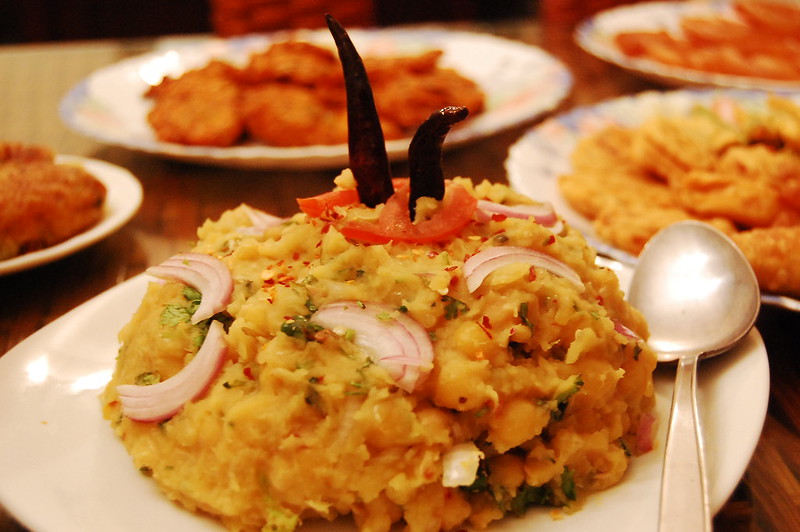 The settling of the Chinese in Calcutta has birthed many great cultural fusions. The most famous would be the delicious Bengali strain of Chinese food. Chowmein is served up in steaming piles, a great value for the student budget. The noodles are distinctly Indian in flavour, full of assorted crunchy vegetables and heavy with oil. You can have it with any variety of meat under the sun or stick to just the vegetarian option. 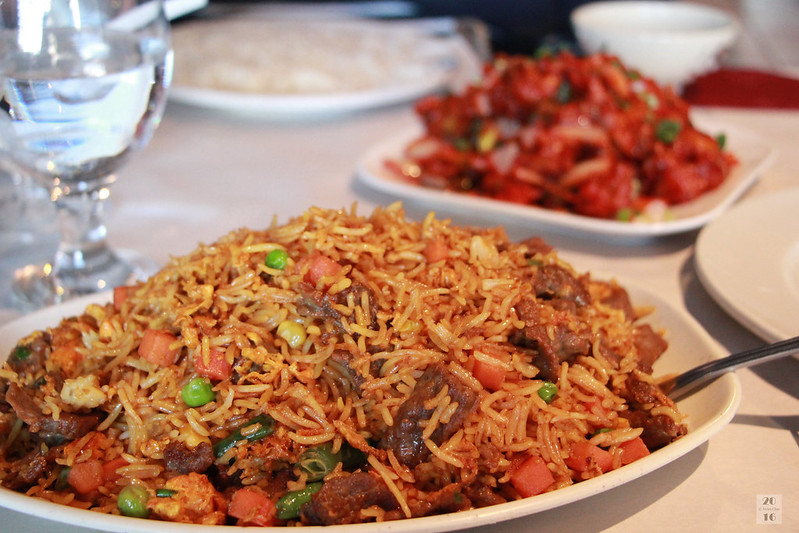 Momos are a soft, moist dumpling stuffed with chicken, pork or vegetables, brought in from Tibet by the refugees. Alternatively, you can have the fried version, crispy and hot. Both are served with an absolutely delicious, super-spicy gravy. 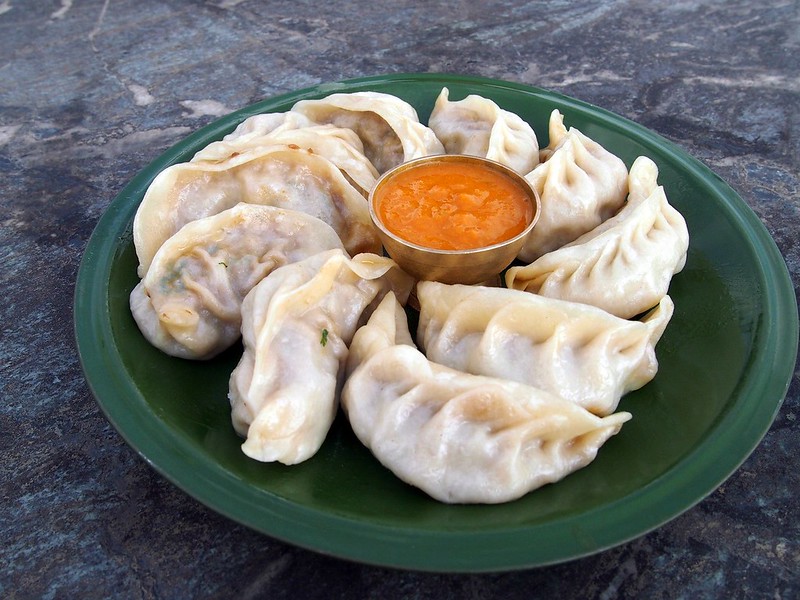 Click on Plan Your Trip for your ideal itinerary. 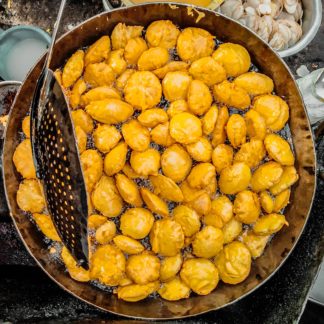 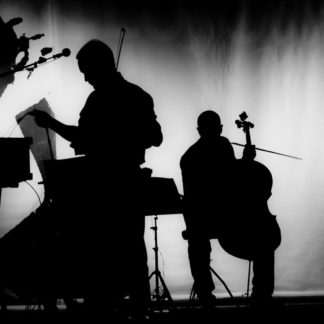 Go, Goa, Gorge - The Fourth Edition of the Goa Food and Culture Festival is here! 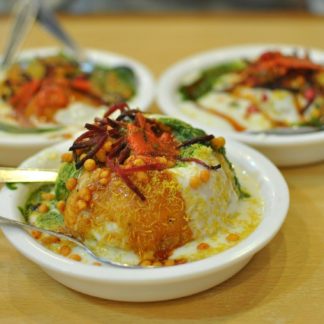 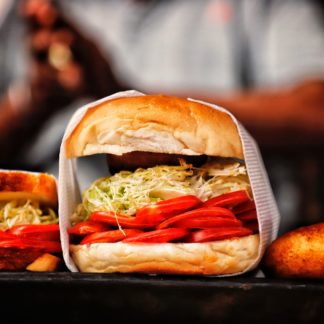 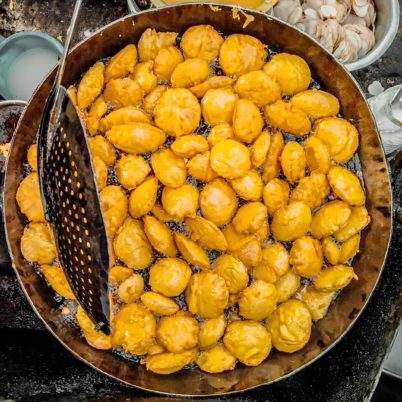 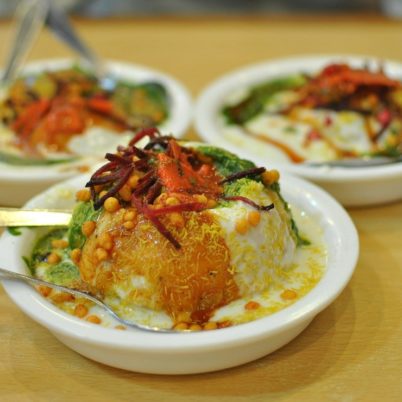 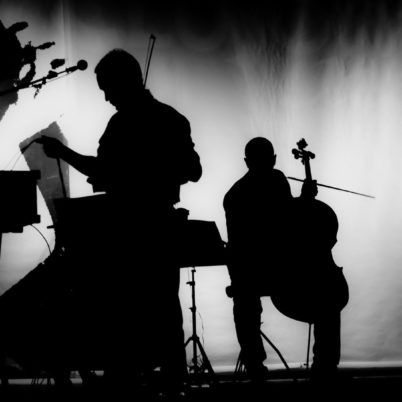 Go, Goa, Gorge – The Fourth Edition of the Goa Food and Culture Festival is here!

What is this festival all about? The festival includes food stalls, c.....

Being the mad foodies that we are, we believe nothing defines a city l.....