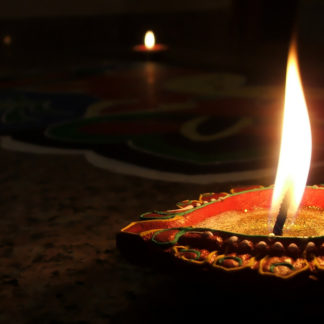 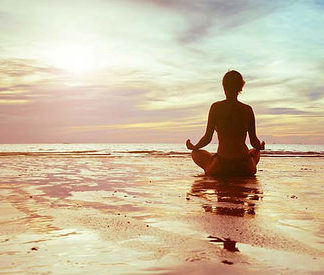 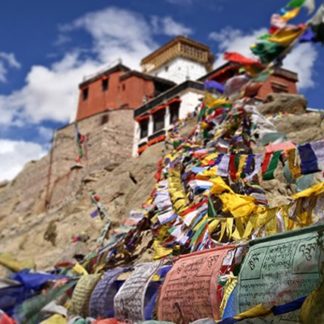 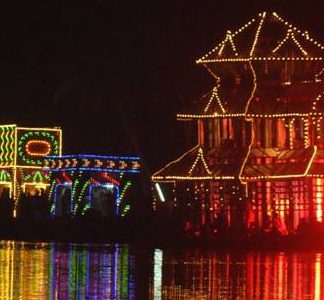 India is a country where the celebration of most festivals creates an atmosphere like an underground rock concert. On the other hand, Makar Sankranti (The Kite Flying Festival) is like a soothing and chilled out concert for hippies. It is a festival that falls on the same day every year, marking the arrival of spring. The festival marks the transition of the sun into the Makara Rashi (which is the zodiac sign of Capricon). In quite a few states in India, Makar Sankranti is considered as a major harvest festival .

Makar Sankranti is significant, as it serves as a commemoration to Goddess Sankranti’s triumph over the evil and brutal Rakshasa Sankarasur (Demon), who would torture and kill humans. It is also a festival where people bond and bury their hatchets, offering each other sweets in an attempt to spread joy all around. 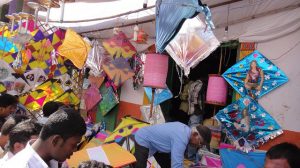 Makar Sankranti is a soothing and chilled out festival that promotes friendship, family and togetherness – Credit: Rajesh_India

How is the KITE FLYING festival celebrated in India?

Makar Sankranti is a fun and delightful occasion. Like many other Indian festivals, The Kite Flying Festival also has historical and cultural significance attached to it. The festival is considered to be as cool for two main reasons.

One, flying vibrant and colourful kites with your family or buddies under the morning sun while you chill out on a rooftop. The joy of flying kites and cutting the strings of other kites is unmatched while the air is euphoric. It is a tradition during this festival to offer a Til-Gul Laddoo (sweets made of sesame seeds and jaggery) to your close ones. A common saying in the Marathi language is: “Til-Gul ghya aani goad bol bola”, otherwise meaning ‘Have these til-gul sweets and speak sweet words’.

The kite flying tradition is so famous that people also organise recreational competitions during this festival. How cool would it be to be the last one standing? Or rather, to be the owner of the last kite flying! 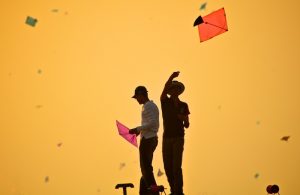 It is a tradition  to offer a Til-Gul Laddoo to your close ones during the festival – Credit: Ashit Desai

When and which parts of India celebrate the KITE FLYING FESTIVAL?

Festivities take place on the 14th of January is mostly in the North of India – in the states of Gujarat and Rajasthan. Mumbai is another city where you can witness the spirit of The Kite Flying Festival.

Jodhpur is a magnificent city and a beautiful place to travel in its own right. But, the sight of the city during this occasion will leave you awe-struck. To witness a thousand colourful kites taking over the morning skies, with every terrace in every building raided by highly enthusiastic kids and elders alike, is an experience!

Just like Jodhpur, Udaipur is a city where the spirit of The Kite Flying Festival is as high as it gets. People flying kites from their building terraces make no attempt in hiding their excited smiles as kites of every shape can be seen in the air.

Ahmedabad and Jaisalmer are two other cities where The Kite Flying Festival is a prominent occasion. 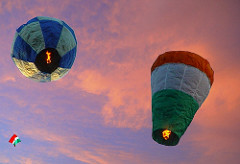 The Kite Flying Festival is popular in most of the Northern states of India – Credit: hibru

Nobody wants a good moment to turn sour because of an\ accidental mishap. Just be aware, there is no reason for you to be alarmed! The strings (manja) used to fly the kites can cause accidental cuts if you run through it at some speed because they are made from abrasives. So make sure you avoid getting in any such situations. Also, there are always people flying kites in the streets and there are always moments where the wind isn’t gracious enough to keep the string stay high up in the sky. So be aware of your surroundings. Ensure that you don’t trip over or run through any of the strings that might come your way.

All in all, the celebration for Makar Sankranti in India is very prominent. It creates an environment across the country which brings out the child in everyone. So what are your plans for the festival? 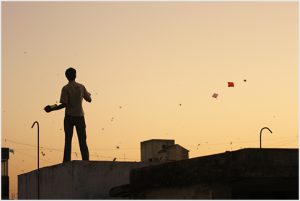 The Kite Flying Festival also has history and cultural significance attached to it – Credit: nevil Zaveri