Highway Tales: That time we visited the Bike Temple - India Someday Travels
4.8 rating based on 1,234 ratings

Home » Highway Tales: That time we visited the Bike Temple

Highway Tales: That time we visited the Bike Temple

”We will be visiting the Bike Temple on the way” said our driver.

“What temple?” I responded, shocked. I thought I had heard the temple. My faith in my ability to pay attention, even when I was sleepy was restored. It had been a long and comfortable drive since our last halt at the temple in Ranakpur, I could be forgiven for falling asleep. However, since the minute I’d heard of the ‘Bike Temple’ I wanted to know more. 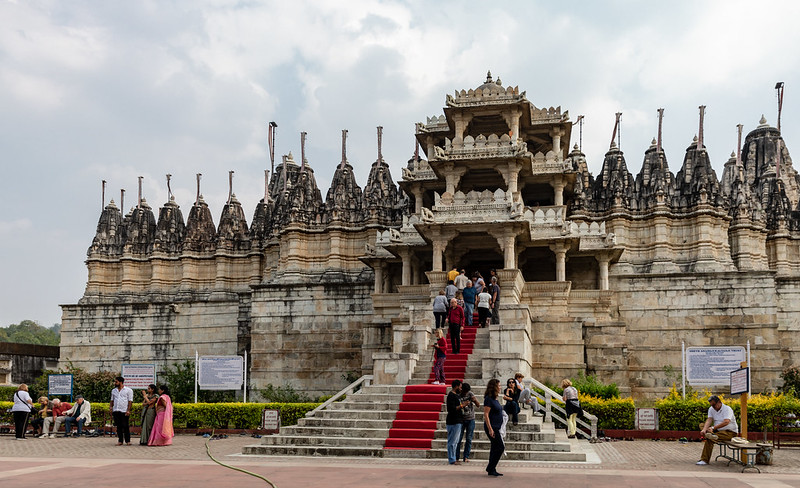 India in general is a very religious country; you will find a lot of pretty temples, mosques and churches. Some of the most beautiful sites in the country are somehow connected to religion. Majority of India’s population is Hindu, and Hindus believe in a lot of Gods (every deity being a form of the original holy triumvirate that Hinduism is based upon).

I knew of the Tirupathi Temple in Andhra Pradesh, where people (men) shave their heads (hair is considered as a sign of pride, shaving your head would mean giving up on pride for God). I’ve also heard of the rat temple (Jaipur and Bikaner), the monkey temple (Jaipur and Hampi). But, I would never have imagined that I’d be visiting a temple devoted to a bike; a Royal Enfield to be precise. 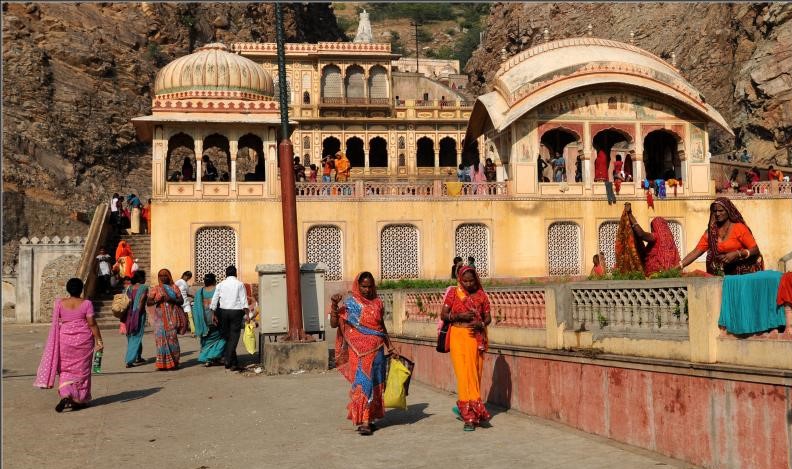 I have always been intrigued by highways; the bike temple had promised to be what I had hoped for at the start of the journey but forgotten about in the process of travelling. I was going to visit a temple, which was in its own way a highway legend; a story that I would go back and share with my friends. The mention of the bike temple had done just that.

I learnt that the official name of the bike temple was Om Banna (the name of the bike’s owner). It is also known as Bullet Banna or Bike Banna (Banna is generally a term used to address a person of the male gender in Rajasthan). Our driver confirmed the story that the bike was owned by an Om Singh Rathore.

A bullet enthusiast, he was travelling from Bangdi; a small town near Sanderao in the Pali district to Chotil, when he met with an accident and rammed his bike into a tree. The impact killed him instantly and the bike fell into a ditch closeby.

The police took the motorbike to the police station the next day only to find out a few hours later that the bike had disappeared and somehow magically appeared at the spot of the accident. The police are reported to have tried various things to keep the bike from disappearing; like emptying the fuel from the petrol tank, locking the bike in chains, but only to find the bike again magically reappear at the accident spot. 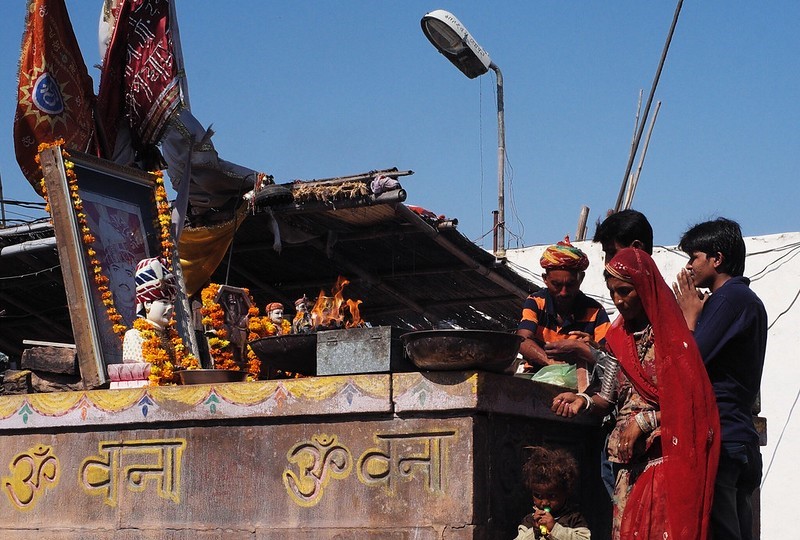 The locals started to consider this a miracle and advised the police to leave the bike at the accident spot. They built a temple around the bike which is now popularly known as the “Bullet Baba’s temple”.

Almost all drivers who know of this story, make a stop at the shrine to pay their respect to the helpful spirit, it is believed that a driver who does not visit the temple is in for a dangerous journey.

Like all other temples in the country, a lot of people offer incense sticks, flowers, coconut and a red thread when they visit. There is one more thing I noticed the people offer here. Alcohol! Alcohol is considered a taboo in Hinduism, and India, in general, does not have a drinking culture. Even though there is no restriction on drinking, Alcohol and Religion don’t go hand in hand. It was odd to see people offer alcohol at the shrine.

This was one place I had not seen coming, I wasn’t even sure a place like this would even exist. But what an experience it was! For the rest of my journey to Jodhpur, I couldn’t stop thinking about the bike temple, and the Bike God that had watched over me the time I was on the highway. 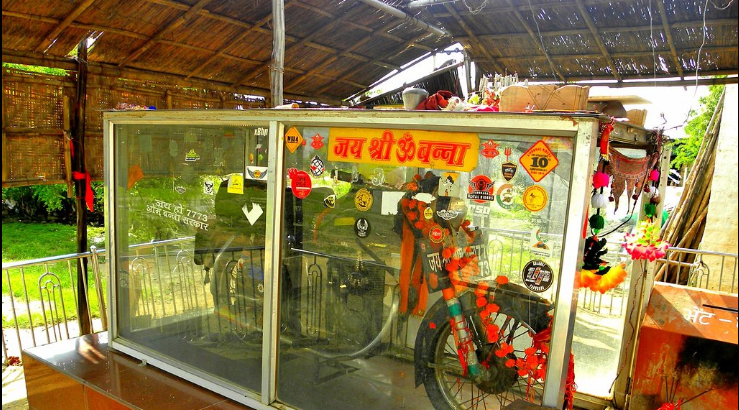 Feel free to get in touch with us to plan your trip to India! 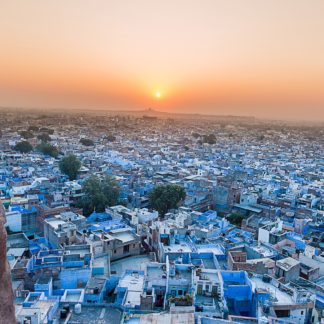 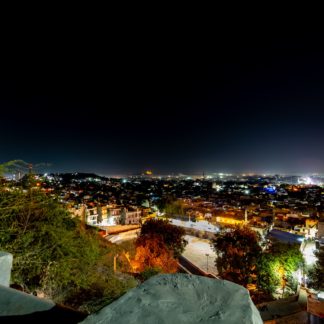 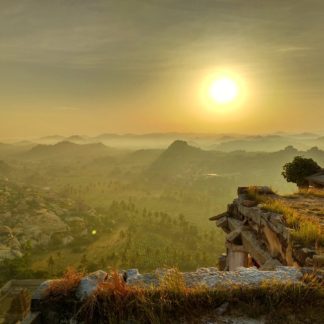 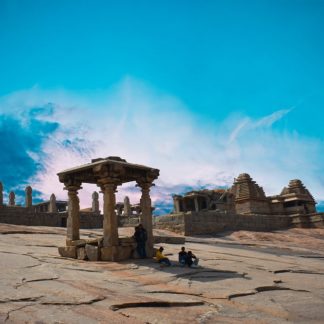 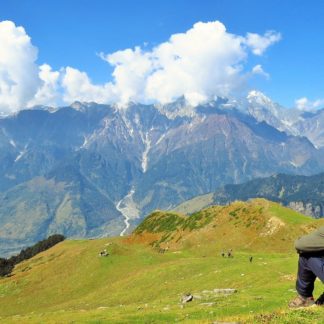 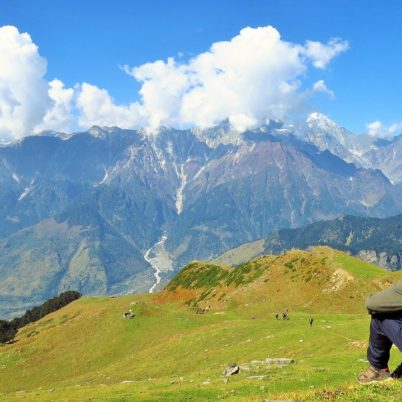 If you’re looking for an awesome, adrenaline-packed holiday, why not..... 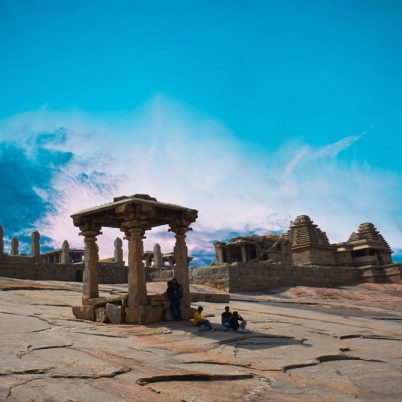 India Someday is here to give you great advice on what things to do in..... 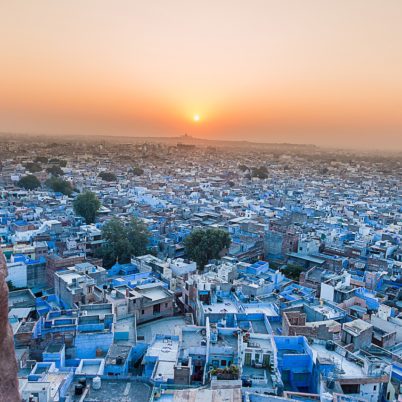 The third in our 'Live like a local' series that tries to give you the..... 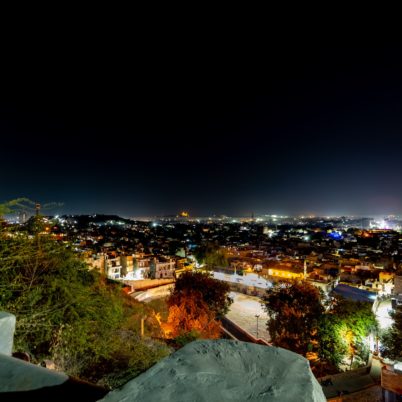 Hem guest house is a homestay in Jodhpur. Named after their mother, wh..... 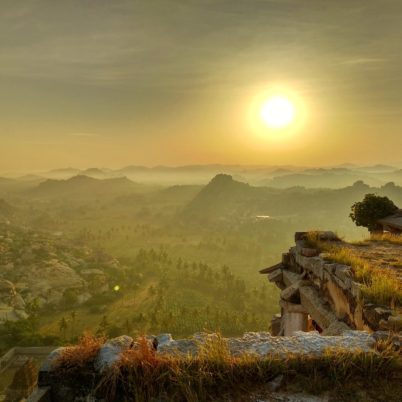