Getaway to the Mountains: Jaime's 15 days adventure - India Someday
4.8 rating based on 1,234 ratings

We recommended Jaime a getaway to the mountains consequent to knowing that he is an adventurous chap. And he was truly excited to explore the northern regions of the country. 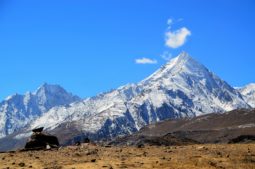 First, he visited the city of Amritsar a spiritual city, famous for the magnificent Golden Temple, Jallianwala Bagh, colourful bazaars, and the hospitality of the Sikhs. After spending a couple of days in Amritsar, Jaime then drove down to Dharamshala.

Dharamshala is a city that gracefully flaunts its scenic landscape. This city is a place where numerous trekking trails start. Jaime’s next destination was Manali. After all, a getaway to the mountains is incomplete without visiting this little town in the hills.

He indeed enjoyed his time amidst pine trees and apple orchards. So we also included the little hamlet Shoja on his trip. Nestled away in mother nature’s lap, Shoja is one of the most serene places to experience birdwatching and short treks. Shoja also has a lot of charming guesthouses to offer.

Jaime’s time in Shoja was peaceful. After a couple of days, he then drove down to Kotgarh in the car we helped him hire. He was enchanted by the infinite stretches of apple orchards that awaited him.

Likewise, Jaime found comfort in the scenic lands of Kotgarh. We truly wanted him to end his trip on a high. Which is why we selected Shimla as the final destination of his getaway to the mountains. The Seog National Park, the natural ice skating rink that’s formed during winters are just some of the many reasons to visit Shimla.

If you too want to experience a similar trip, Get in touch with us! 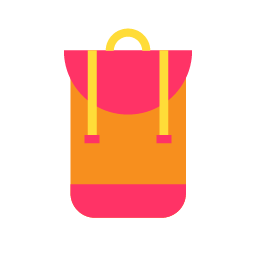 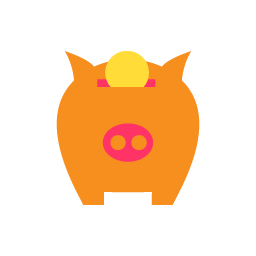 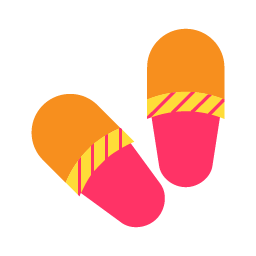 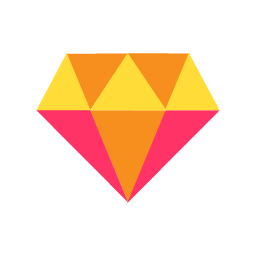 Stay at Tree Of Life

Right at the heart of India, and with monuments in every corner of the city, Delhi provides one with the eclectic vibe of India’s rich heritage and culture that the country is so famous for around the world. What makes the capital city a favoured one amongst tourists is also it's close proximity to other tourist hotspots like Jaipur and Agra.

The capital of Himachal Pradesh, Shimla is one of the least populous and most sought-after tourist destinations. It first became famous as the summer home of British India for its chilly weather.

Famously known as the land of apple orchhards, Kotgarh will steal your heart away. With an America missionary that sowed the first apple seeds brought from his homeland the town of Kotgarh now looks like paradise on earth. Pine tress, apple orchards and small bungalows makes this town appealing to all

Shoja is the prefect off beat destination during this trip. It's serenity and jaw dropping views of the Himalayan peaks will leave you with a surreal feeling.

Manali is one of the most popular hill stations in India and is a great place to de-stress just kick up your feet and enjoy the natural beauty all around. Besides its natural beauty, the mountainous terrains makes it the perfect destination for thrill seekers who come here to trek and camp out in the mountains!

A backpackers paradise, Dharamshala came into prominence in 1959 when the Dalai Lama left Tibet and sought homage in this small town. With a thriving Tibetan community, one can enjoy their traditional food that includes momos and thukpa along with observing the scenic beauty that the place has to offer.

In the beautiful city of Amritsar, you have the famous Golden Temple, that gets its name from the beautiful Golden Canopy that adorns the top of the Gurudwara. There’s also the Wagah Border at the outskirts. You cannot come to Amritsar and not have the lip-smacking Aloo Paratha, Butter Chicken and the authentic Punjabi Lassi.

Right at the heart of India, and with monuments in every corner of the city, Delhi provides one with the eclectic vibe of India’s rich heritage and culture that the country is so famous for around the world. What makes the capital city a favoured one amongst tourists is also it's close proximity to other tourist hotspots like Jaipur and Agra.