Indian forts that are great to explore with children - India Someday Travels
4.8 rating based on 1,234 ratings

Home » Indian forts that are great to explore with children

Indian forts that are great to explore with children

It’s hard to go wrong with the forts in India. All that history and battle-ready architecture is a sure-fire hit, especially with kids! These forts also tend to have grounds that are great to let your child role-play in! 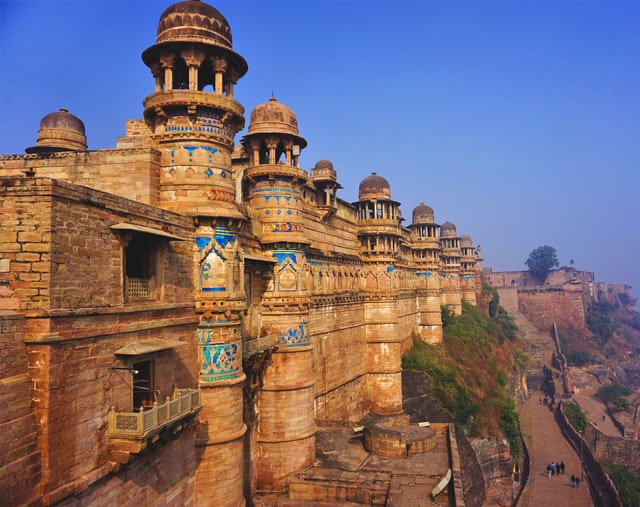 Across the country’s vast expanse, there are so many of them that it’s actually difficult to tell exactly how many forts are in India. Exploring the beautiful forts of India is one of the best family vacation ideas, with each one telling a more interesting story than the last.

At the top of the list is one of the best-preserved forts in India. A UNESCO World Heritage site, the Red Fort is also one of the most beautiful forts of India. And also a great answer to the question: ‘what can kids see in Delhi?’. Built-in 1639, it served as the seat of the Mughal empire for over 200 years. It’s majestic red sandstone walls and ornate ramparts, make it the perfect location for the Prime Minister of India to address the nation every Independence Day. 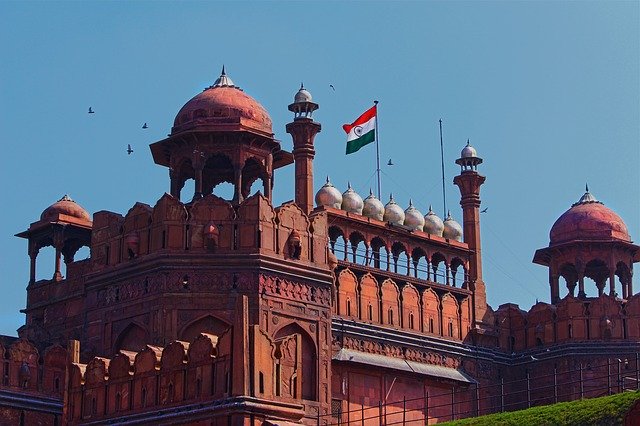 Rajasthan has some of the most opulent palaces and forts in India, and Mehrangarh is a prime example. Towering 400 feet above the Jodhpur skyline, it is also a popular ziplining destination, ticking another box for great family vacation ideas. Showcasing varied forms of architecture, the fort and its palaces were built and renovated over 500 years. There are many galleries exhibiting valuable artefacts.

Mehrangarh is a treasure trove of information and a great learning experience for children if they’re so inclined. And if they aren’t, you can tell them that scenes from The Dark Knight Rises were filmed here! 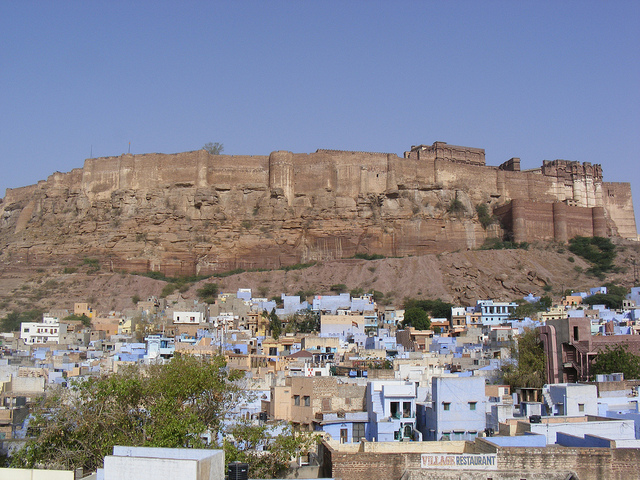 Golconda Fort asks for a good deal of your time with a boundary wall about 10kms long. The region is famed for having produced some of the world’s most famous diamonds, including the Koh-I-Noor and the Hope diamond. The fort itself is an absolute marvel of architecture, with astounding acoustics. A clap at the entrance of the Fateh Darwaza can be clearly heard a kilometre away at the Bala Hisar pavilion. It’s a trick that never fails to awe children! It also happens to be one of the most beautiful forts of India, so you’ll have a good time exploring it as well. 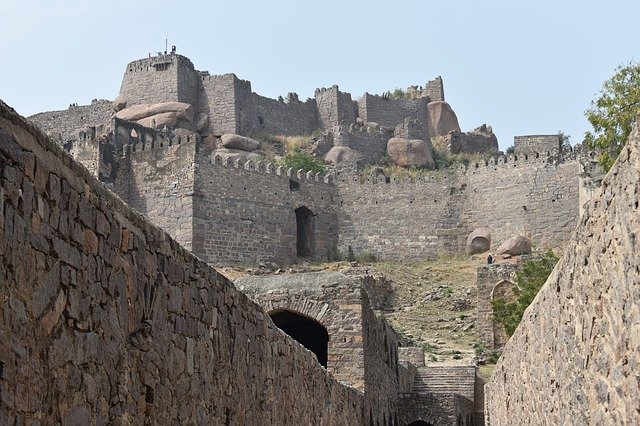 Another UNESCO World Heritage site, Chittorgarh is said to be the largest fort in India, spread over a mind-boggling 691 acres. Although it has a rather gruesome claim to fame – that of women committing mass immolation following the defeat of the fort’s rulers – there’s a lot more to Chittorgarh than just that. Palace complexes, temples, memorials and water bodies dot the vast expanse, and exploring them can be quite fruitful. Of particular note are the two intricately carved towers, the tower of victory (Vijaya Stambh) and the tower of fame (Kirti Stambh).

Imagine arriving at a fort astride an elephant. Well, that is exactly what you can do at the Amer Fort. That it is situated in Jaipur, which already boasts of marvels like the Hawa Mahal and the City Palace, takes nothing away from the grandeur of the Amer Fort (though admittedly, your kids might enjoy the elephant ride the most!). Of particular significance is the Sheesh Mahal, or Palace of Mirrors, which as the name suggests, has walls and ceilings adorned with countless pieces of silvered glass. With a number of other sights to see, including the Ganesh Pol, the Diwan-i-Aam, and the Sila Devi temple among others, the Amer Fort is also one of the most beautiful forts of India. 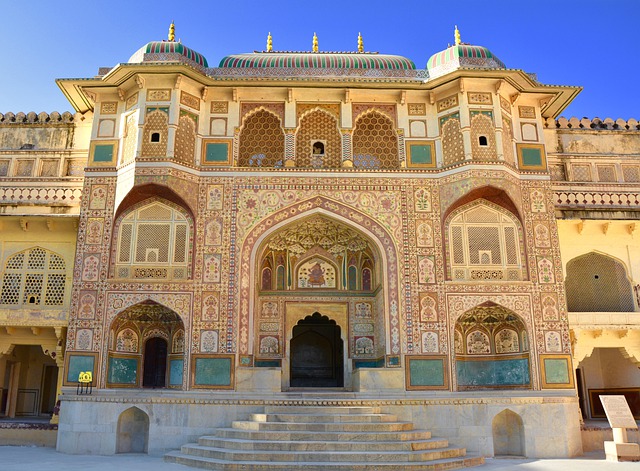 Now, most forts are built on land to guard against marauding armies. But Sindhudurg was built to protect the coastline from naval attacks. Constructed between 1664 and 1667, it is a testament to the foresight of Shivaji Maharaj, who commissioned its construction. A walk
along the ramparts is a delightful experience, with the expanse of the Arabian sea stretching before your eyes. This is also a nice scuba diving site, making a visit to Sindhudurg is one of the preferred family vacation ideas. 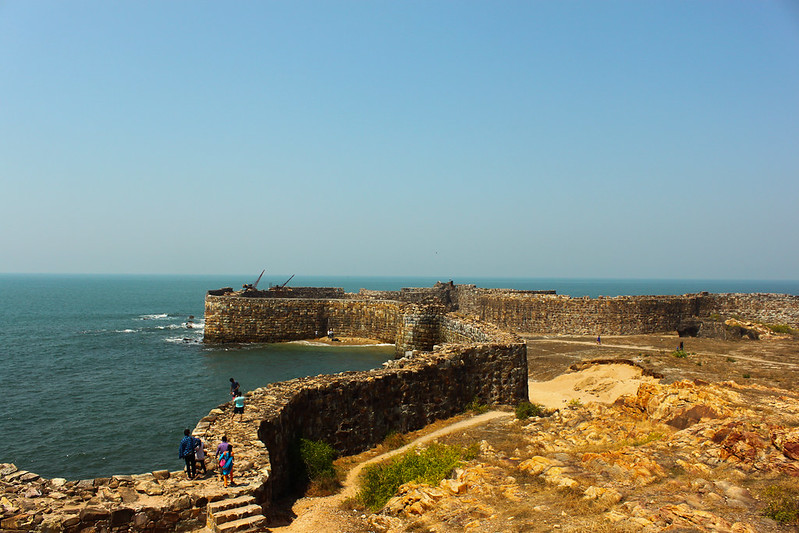 With sparse historical records available, it is difficult to prove beyond doubt which the oldest fort in India is. Qila Mubarak in Punjab, said to date back to a period between 90 – 110 AD, and the Kangra Fort in Himachal Pradesh, even further back to 3,500 years ago. Either way, a visit to both would be well worth your time if you and your family love history!

Having trouble putting together a family vacation to India? We’re here to help! Get in touch with us and we’ll sort things out for you. 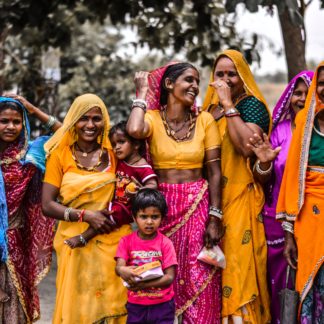 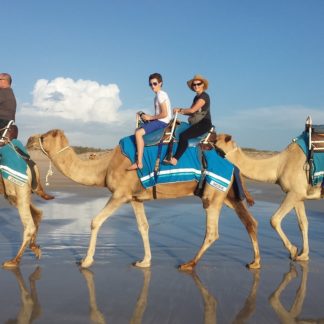 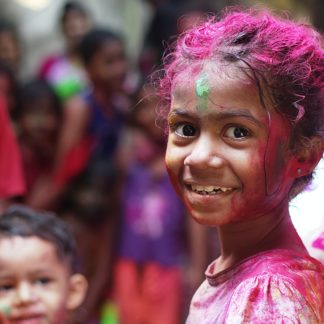 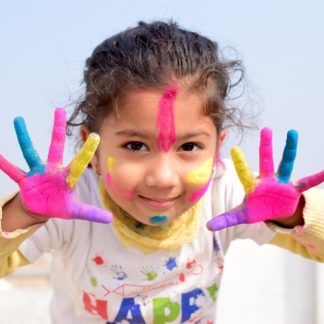 Successful travels in India with children 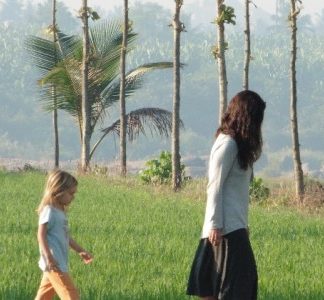 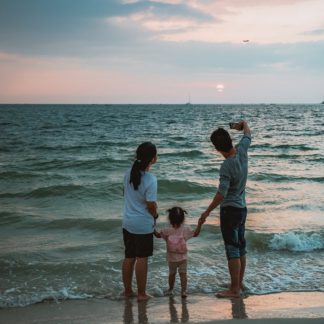 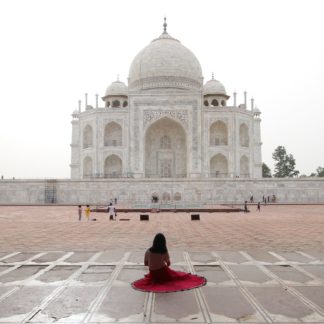 Our 10 Best Things To Do in India
END_OF_DOCUMENT_TOKEN_TO_BE_REPLACED 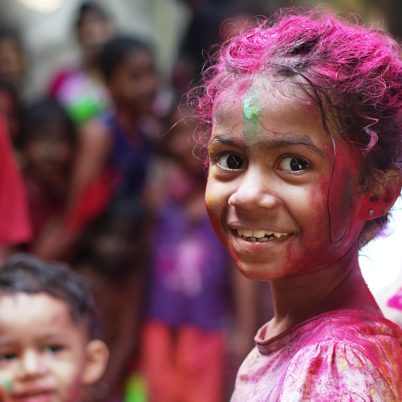 India has something for everybody. No matter what your age, interest l..... 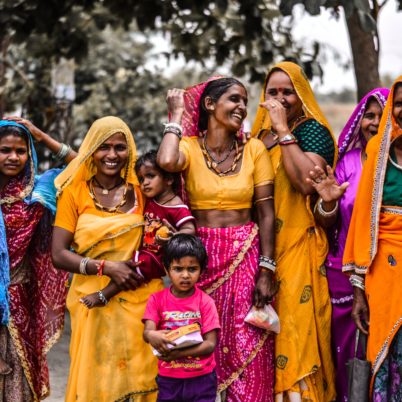 There are incredible places to visit in India. The country also has so..... 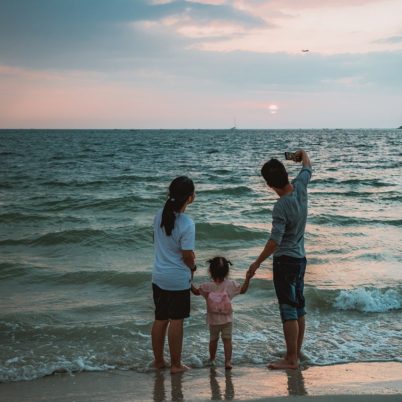 Planning a family holiday, especially if you’re travelling with youn..... 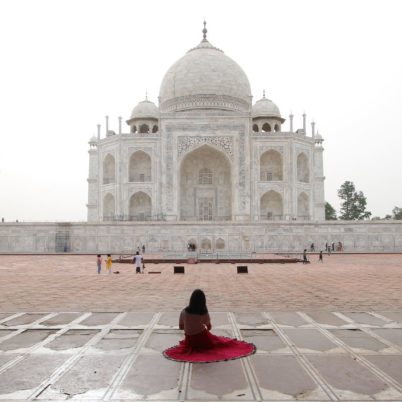 Travelling in India for a month? This article will explore travel rout..... 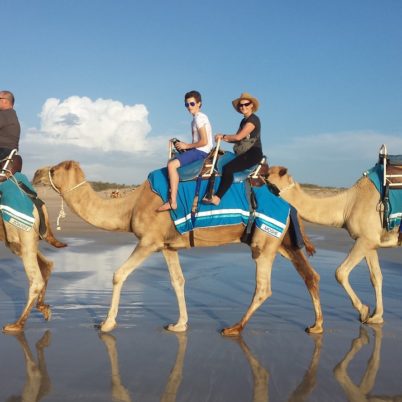 India's a big fan of families. The rich in history and culture is a gr..... 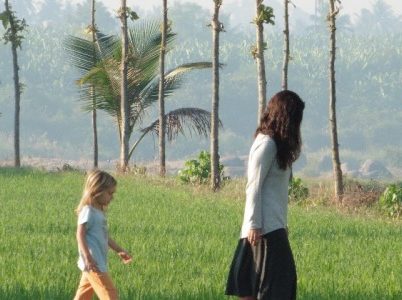 Two months in India with three little children! Wow! Sarah and her hu..... 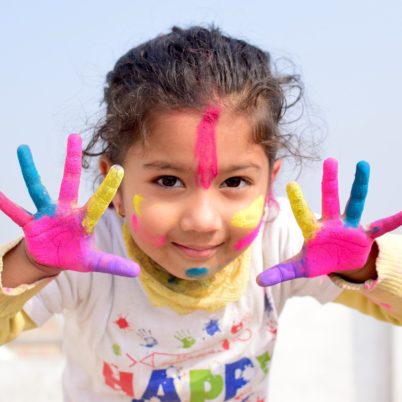 Successful travels in India with children

Tips for travelling in India with children - Gregor, Sarah and family.....