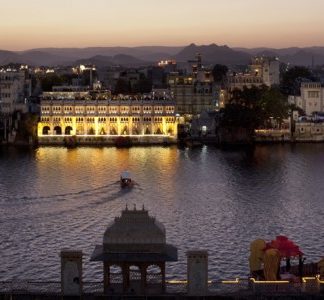 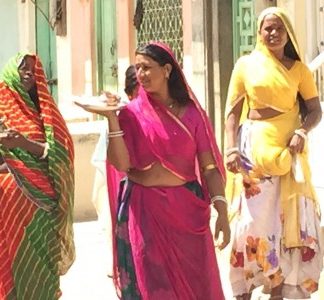 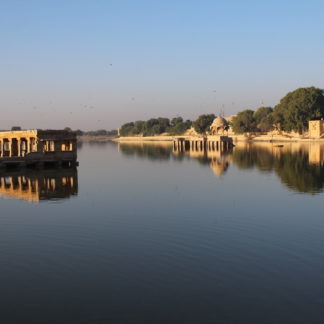 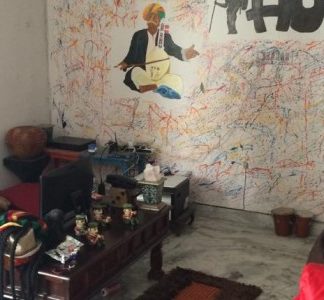 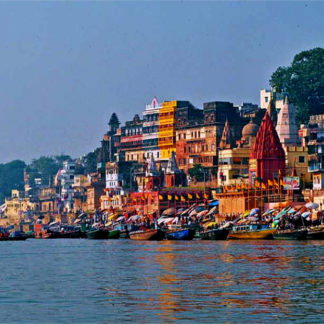 The top 10 hostels in North India
END_OF_DOCUMENT_TOKEN_TO_BE_REPLACED
Plan your trip

Hostels are a common phenomenon abroad and the trend is now slowly, and much to our delight, catching up in India too. Zostel is one such backpacker’s haven. We were floored after spending a night at the Zostel in Udaipur! The atmosphere was young and vibrant. Even though it had been just over a week since it opened, most of the dorms were occupied! 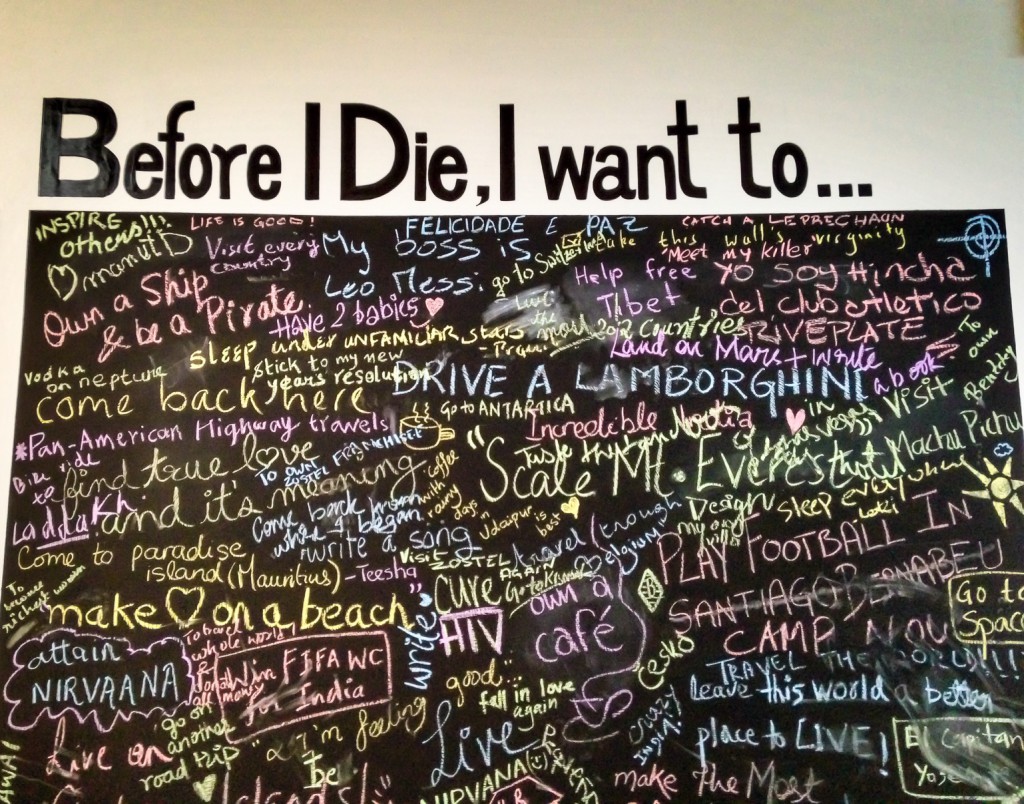 An interesting board at the reception desk

We were upgraded to a lake facing room, after I completely fell in love with it, while being initially were booked in a mixed dorm! A sparkling, pristine room with super comfortable bedding and a commanding view of the lake. It couldn’t get any better, but it did! Being Manchester United fans we were pining to see the Premier League match and Aviral, the property manager, and fellow fans obliged us and screened the match in the rooftop restaurant amidst pints of beers and loud cheers, yummy spring rolls and a great game which we won! We had the perfect evening.

Another plus here is the terrace atop the restaurant which is the clear winner of the best view of Lake Pichola from a rooftop. It is such a serene experience. 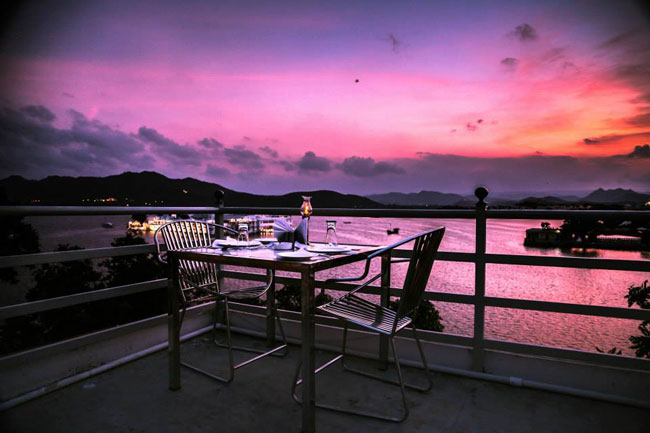 What we love about Zostel

Not all private rooms have the same lake view. Our room had complete clear glass panes covered with thick drapes; some rooms have a just a single window with a view. 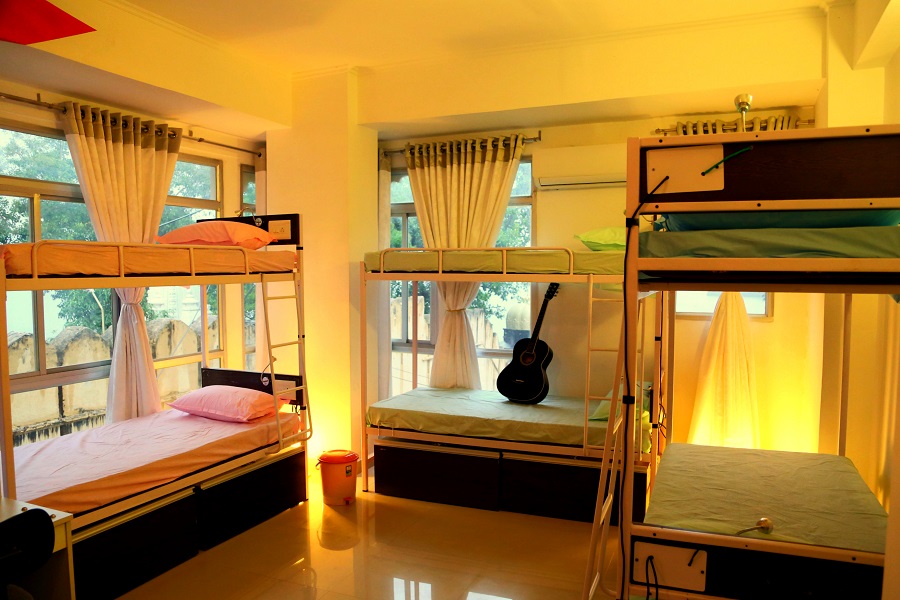 Zostel, Udaipur is ideal for

Rates and details for Zostel

To plan a thoughtful and economical trip across Rajasthan, contact us 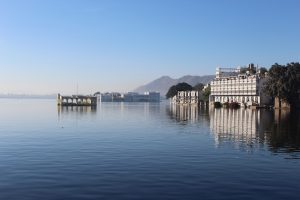