While the pandemic of Coronavirus has been like an unending tunnel of darkness, Team India Someday continues to remain positive. We will get through this together and emerge stronger! Read More
Home » Indian Laws every foreign tourist should know

When it comes to Indian customs and laws, the rumour mills really get cranking. Can your hand be chopped off for stealing? No. Can you be arrested for a quick hug in the street? Unfortunately, yes.

Here’s a list of ground rules compiled for your benefit so you know exactly what’s coming. More importantly, familiarize yourself with the legal terms. Then you know when you’re really guilty and when you’re being harassed by corrupt authorities. As a foreigner, you’re likely to be the target of policemen or locals trying to take advantage of your ignorance, so it’s important to know your rights. 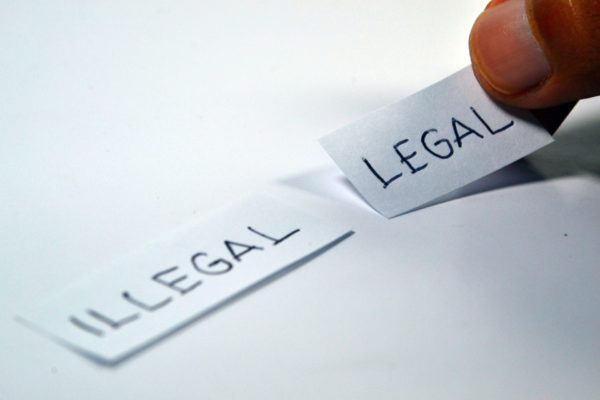 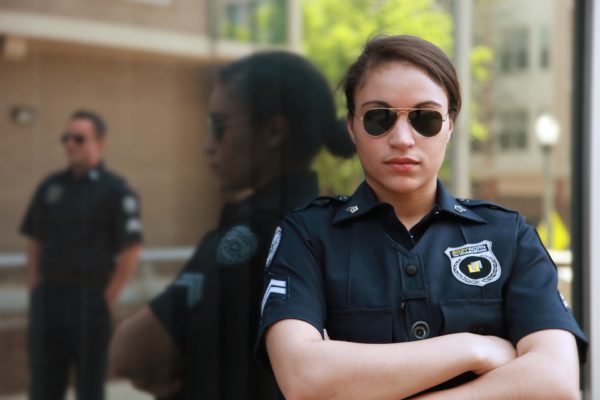 A lot of the issues in Indian law stem from the fact that the vague wording of the Indian Penal Code gives the cops an unfair amount of wiggle room. While in the cities you might find rows of couples making out beneath skimpy scarves by the shoreline, more rural areas can tend to object to even holding hands or a peck on the cheek. Always try to gauge the atmosphere first, and if reprimanded by a police officer, be apologetic to the point of grovelling. Rudeness and high-handedness will get you nowhere. Nudity or going topless in public is never an option at any beach. Bikinis are best avoided on most beaches in South India, which is home to religious sites.

Section 268 defines this as “an illegal omission which causes any common injury, danger or annoyance to the public or to the people in general.” Note the use of the term ‘annoyance’, again widely open for interpretation. Avoid disturbing residents with loud noises, public drunkenness or anything that could be construed as vandalism. Sexual harassment is punishable by law.

You obviously want a trove of videos and photographs to take home, and India provides a multitude of photo ops, but try and be a little careful in sensitive areas. Military and government zones, crowded airports and railway stations are always on high alert for security threats, you don’t want to be mistaken for one. Put away binoculars, if you’re carrying any. 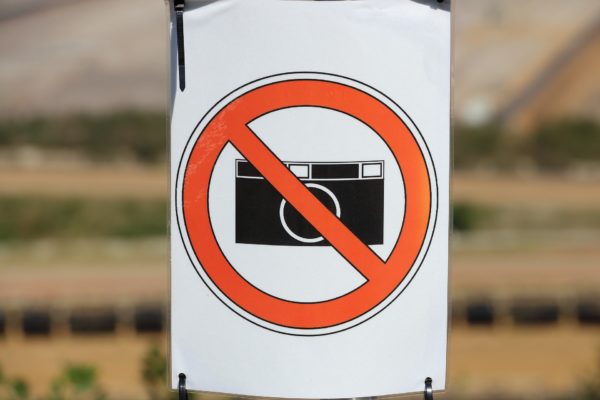 The legal age for drinking varies from state to state from 18 to 25, so do some local research before you go. A distinction is usually made between mild liquor (beer and wine) and hard (spirits). Avoid any local liquors not vetted by your hotel manager or tour guide, and again, no public drunkenness. If an election is nearing, alcohol may be banned for a couple of days prior, and days of local religious or political significance are also usually dry. Some states are dry year round, or require a permit to buy, transport or consume alcohol. Carriage of alcohol between states is often illegal due to the varying alcohol laws, you may be stopped for a random check.

Unequivocally illegal. Cigarettes and chewing tobacco are available on every street corner and don’t carry much social stigma. However, for anything else-  there is a minimum sentence of 6 months for possession of small amounts deemed for personal consumption only, and a 10-year sentence for possession of anything sufficient for trafficking. Convicted offenders can expect fines and a minimum jail sentence of 10 years.

In 2015, several states declared a blanket ban on export, import and sale of beef and beef products, a continuation of the prevention of cow slaughter laws. Deliberate killing or maiming of a cow can attract a five-year prison sentence, so be careful when you drive!

Transport and possession of firearms, antiques, electronic equipment, local currency, ivory, gold objects and pornographic materials are all regulated by the government. Non-residents cannot import or export the Indian rupee, while Indian citizens have limits. For more information, consult India’s Central Board of Excise and Customs. Antiques, specifically, must be registered with local police, along with a photograph of each item. Satellite phones are illegal. 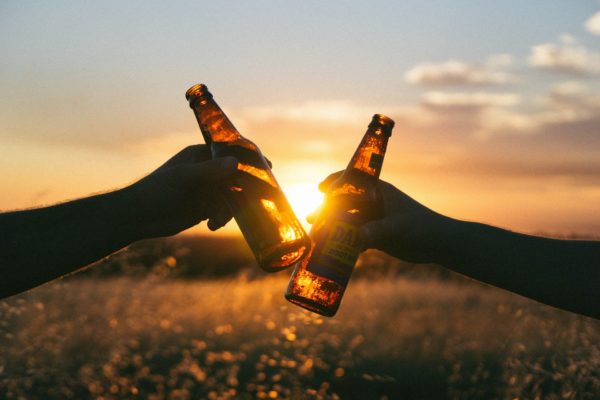 Carry your passport with you at all times, you will require it for all check-ins at hotels or airports. If you’re brave enough to drive in Indian traffic, make sure you have an international driving permit and a helmet for motorcyclists and passengers.

The Indian legal process is cumbersome and lengthy. Do your best to avoid any brush with the law. Individuals arrested on a major offence can languish in jail for years before a verdict is reached. Indian ‘red-tape’ism can hamper with your consulate’s attempts to help. Try not to forget that India still awards the death penalty for the ‘rarest of rare’cases. This is another excellent example of our tendency for vague wording. Always keep in mind your rights and defend your innocence, but courteously.

Now that you know the legal dos and don’ts, Happy Travelling to you! 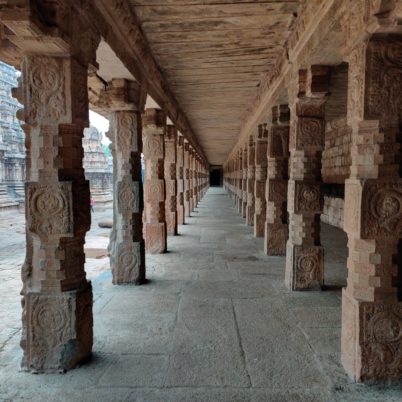 Things to do in Kumbakonam

Each of our temples is an expression of our testimony that life beyond..... 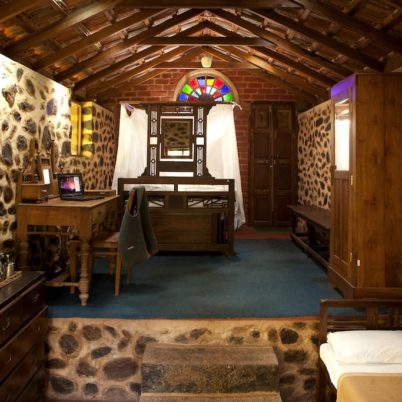 Top Eco friendly hotels in India Over the last decade, there has been..... 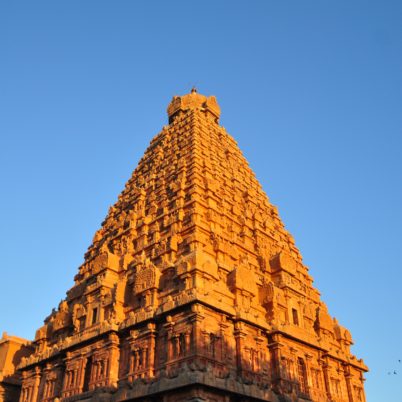 things to do in Tanjore 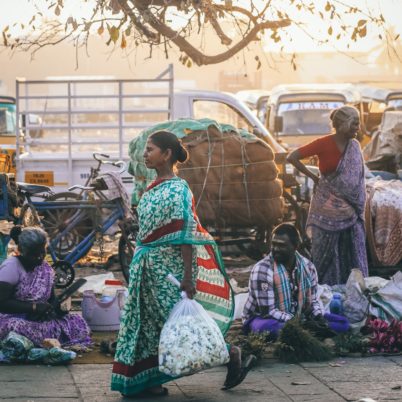 Things To Do In Chennai 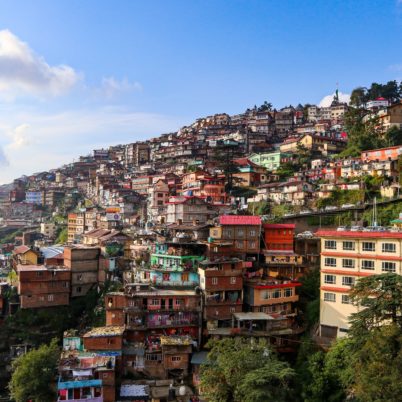 things to do in shimla

Mountains are the beginning and the end of a natural scenery - John Ru..... 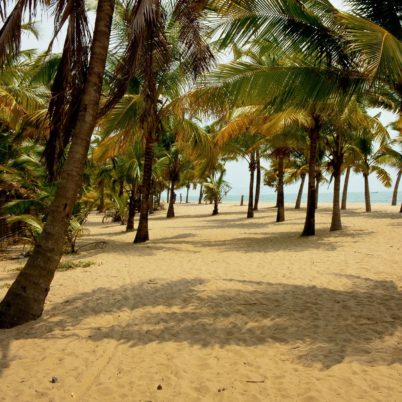 Things to do around Marari 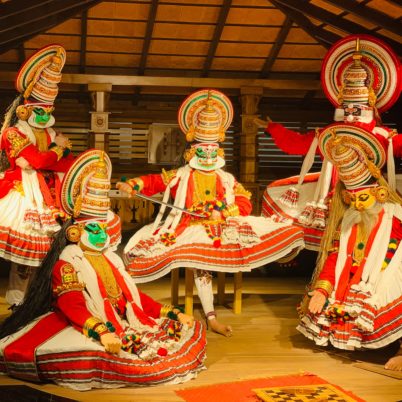 Things To Do In Kochi 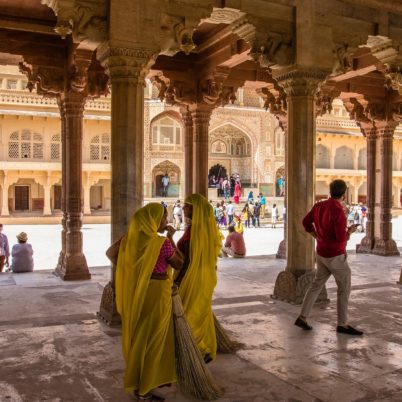 Things to do in Jaipur

“Jaipur is a blushing bride draped in pink, dancing in our dreams wh..... 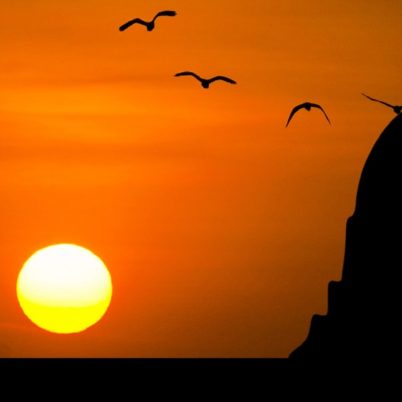 Things To Do In Lucknow 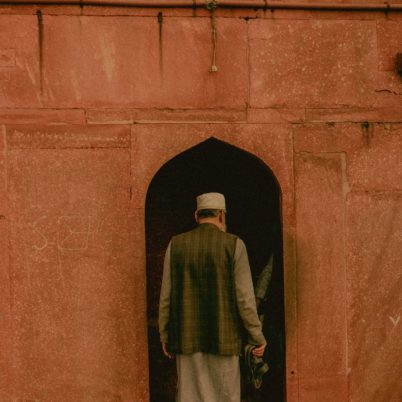 Things to do in Delhi