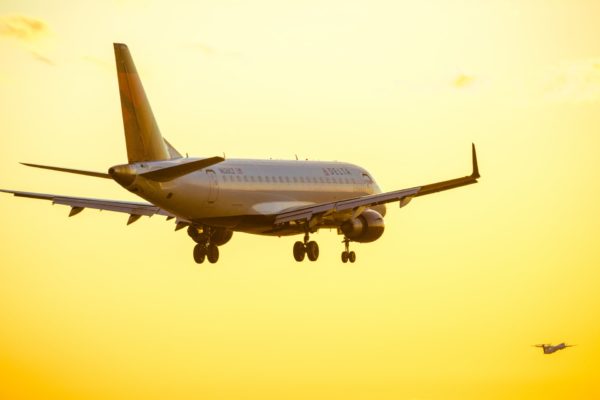 Now get out there and travel. And if you’re still not ready for it, here are some tips to help you work up the nerve.

The great thing about travelling with strangers/semi-solo is that you don’t have to wait for anybody else. If your buddies can’t seem to line up their work leave with yours, or a roommate just can’t seem to save up as fast as you, just pack your bags and hit the road.

The best part is, when it comes to travelling with strangers, this never ends.  If you’ve made some friends in a new city and you’ve been exploring with them for nearly a week, they may start to fray your nerves a bit.

Just say your goodbyes and move on. Making lasting connections while travelling doesn’t mean hanging around and being polite when you’d rather just be gone. 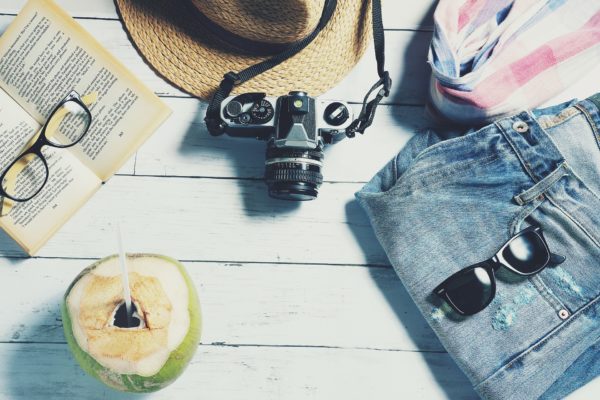 If you are a backpacker, here are a few tips whilst travelling in India.

As you start your first hesitant introductions, your people skills are getting ready to soar through the roof. It’s no cakewalk starting a conversation with a bunch of strangers, even if you have been forced together by fate, or an overzealous travel company.

Soon you’ll be able to gauge body language and facial expressions, even broaden your knowledge of cultural differences in socialising. If nothing else, you may just find out what pick-up line or ice-breaker works best for you. A skill that’s sure to come in handy later on. 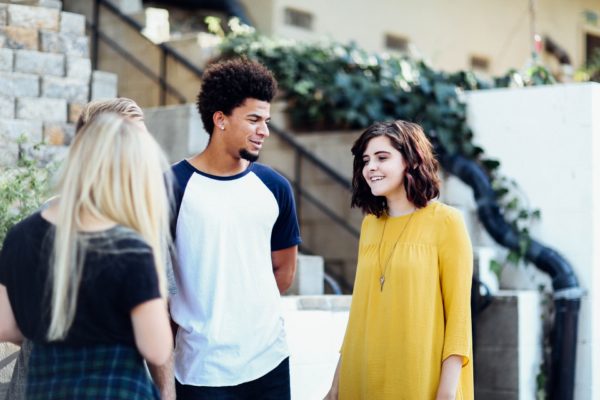 Have a little faith

Granted, these are strangers you’re travelling with, but they’re here for much the same reasons as you. Just like you, they too are often in the same delirious state between being overjoyed and exhausted.

They may not be the people you hung around with in diapers, but you’ve got to trust a little bit and open up if you want some genuine human contact. 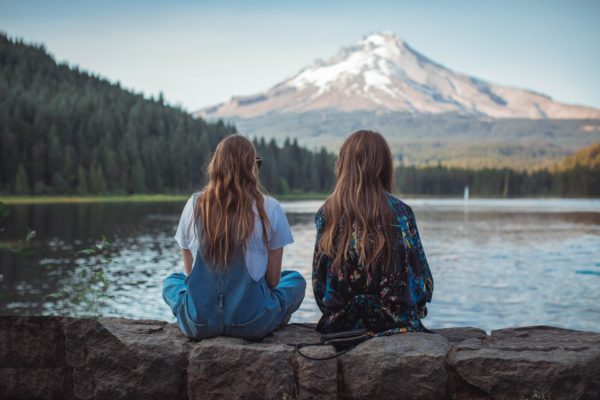 Here are a few emergency helping numbers in India that will be useful on your trip.

Did you proudly interrupt the guide to share a fact that they later scathingly proved incorrect? Did you have one too many at the bar crawl and throw up on not one but all three of your shiny new friends? Who cares!

What’s past is past and you’re never going to see them again anyway. Lock it away in your secret wild nights and terrible shames box. 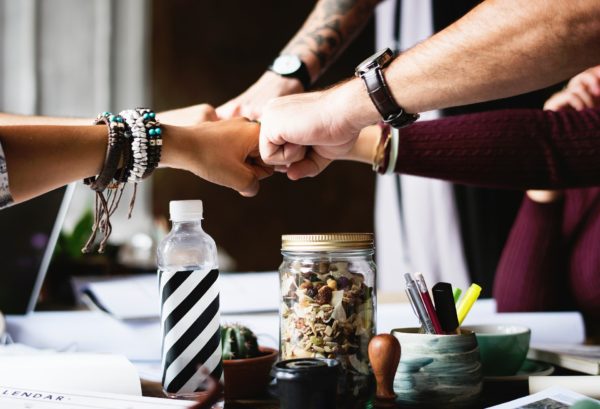 Don’t be afraid to shut the door

Unlike your long term friends who’d think nothing of barging in on you for a casual chat at 3 in the morning, or take offence if you change plans without warning, your new friends are still going to maintain some polite boundaries.

Head out on the city with just your camera in tow and expect bright smiles and welcoming arms when you make it back for 8 o’clock drinks. 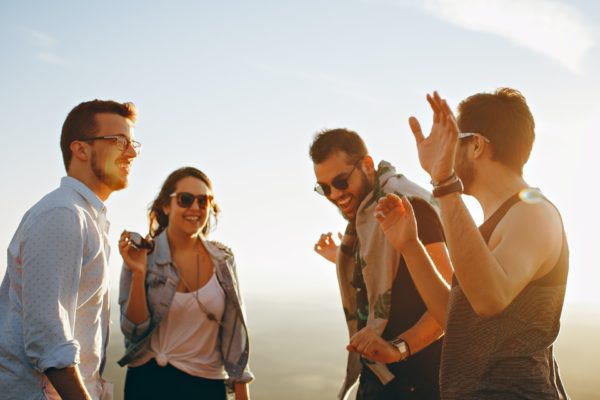 There is safety in numbers

We are not talking group size, but age. For starters, the body’s capabilities change with age, and you don’t want to be left standing awkwardly off to one side as the 20-somethings jump screaming into the white water rafts.

You’re already being thrown into a chaotic world of strangers, all new sights and sounds and smells. So it’s good to have someone around who’s processing it at the same pace as you.

Opt for age-category specific tours. This isn’t anywhere close to a fast rule though, those who can break it, know who they are. 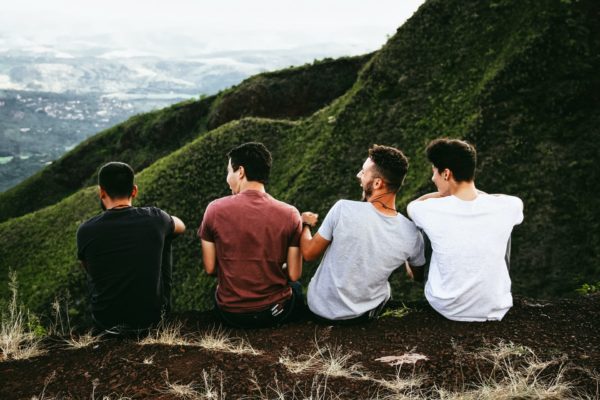 If you are a woman and are a little skeptical about travelling alone to India. Here are a few tips for solo female travellers.

It’s good to come to the table prepared with something that can help cement your place in the group. Don’t hesitate to share a kickass playlist, home-cooked snacks or riveting stories as they also act as an ice-breaker. 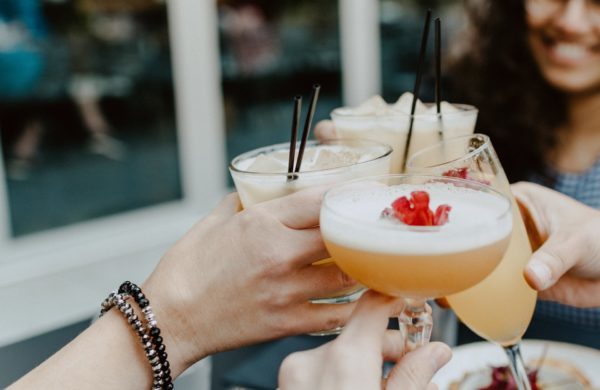 If you’ve made a plan to be somewhere, stick to it. Your new friends may not be comfortable calling you over and over again to wake you up or otherwise check on you, and you shouldn’t cost them their trip as well.

They’re either going to just leave you behind or never invite you anywhere again. Be careful what you sign up for. 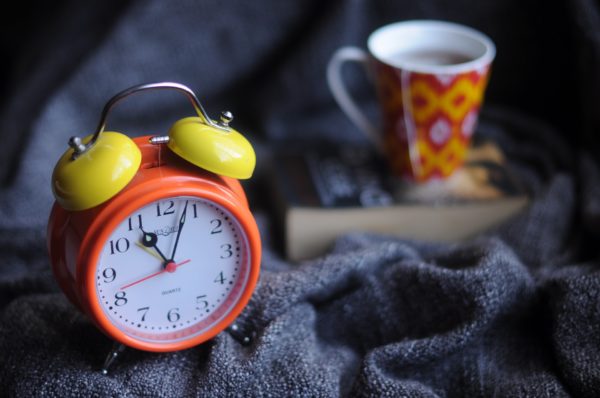 Here is our blog which talks about our top ten tips for travelling solo in India. In case you are not sure if you are a group traveller or solo traveller, here is a blog that will help you understand your travel style. Are you ready for it? Feel free to contact us for more details and travel plans.

The sheer variety of places to visit in India and the size of the country make it difficult to plan an Indian holiday. Which places should you visit? Which should you skip? We are a young, energetic and resourceful travel company that enjoys working closely with our guests to help them plan an exciting Indian holiday experience. 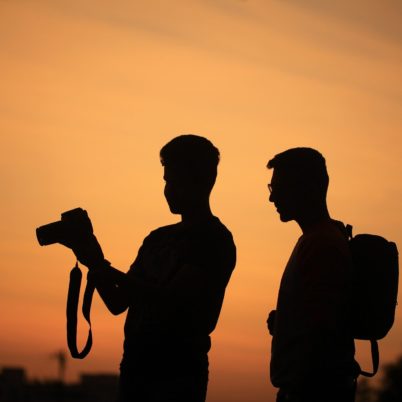 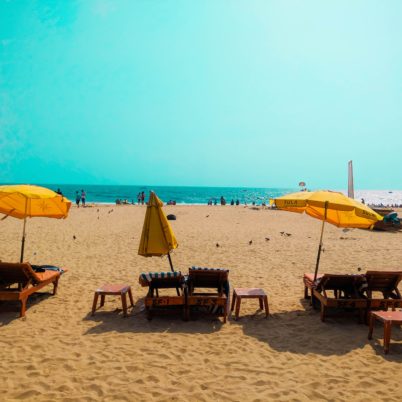 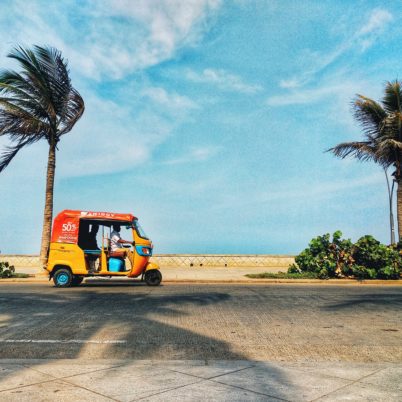 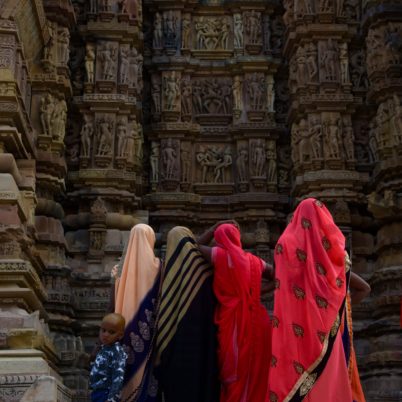 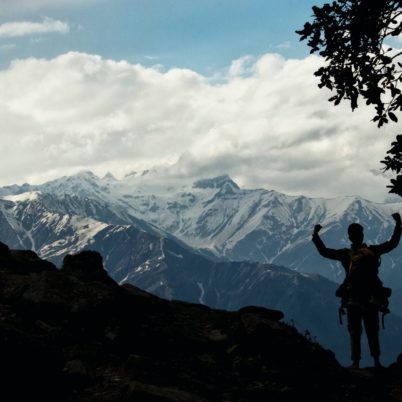 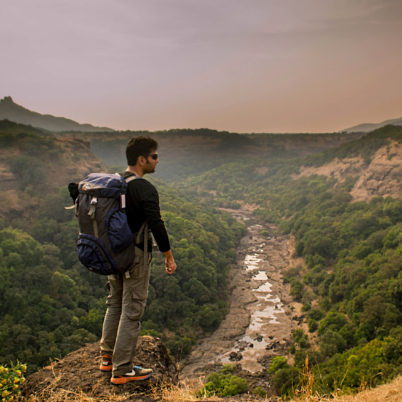 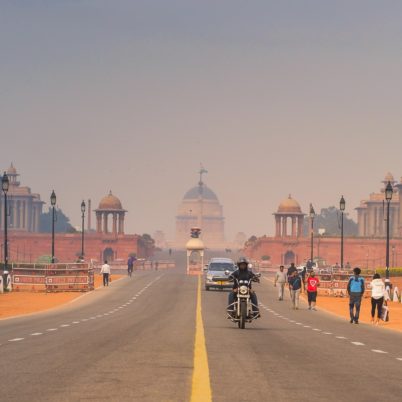 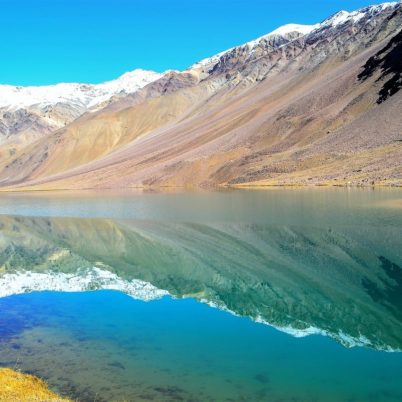 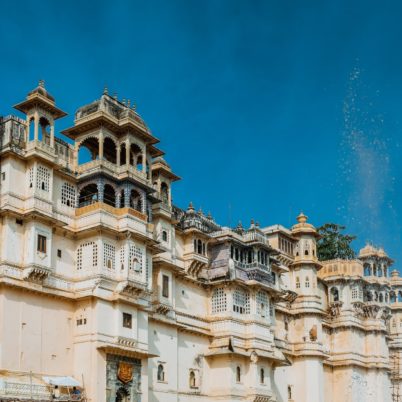